Our story is the
story of others.

Our story is the story of others.

A health crisis in our co-founder Charlie’s family planted the seeds for Remento. When his mother was diagnosed with cancer, the family realized they lacked photos and videos that really captured her essence. This was in sharp contrast to the long, spontaneous family home-video footage they had from the 90s.

Charlie and his sister wanted more. They planned and recorded conversations with their mom to create a time capsule of her best stories for future generations. They wanted to create a few videos, but the conversation and exploration that unfolded proved to be so much more. It became a learning opportunity that strengthened their relationships and left them more deeply connected then they ever could have imagined.

Bringing families like Charlie’s together is what Remento is all about. It’s a set of tools to capture and organize every word and every nuance of family stories. It’s a support system for guiding conversations and asking questions. But it’s also an experience: an opportunity to create more meaningful memories. Our story is the story of others. 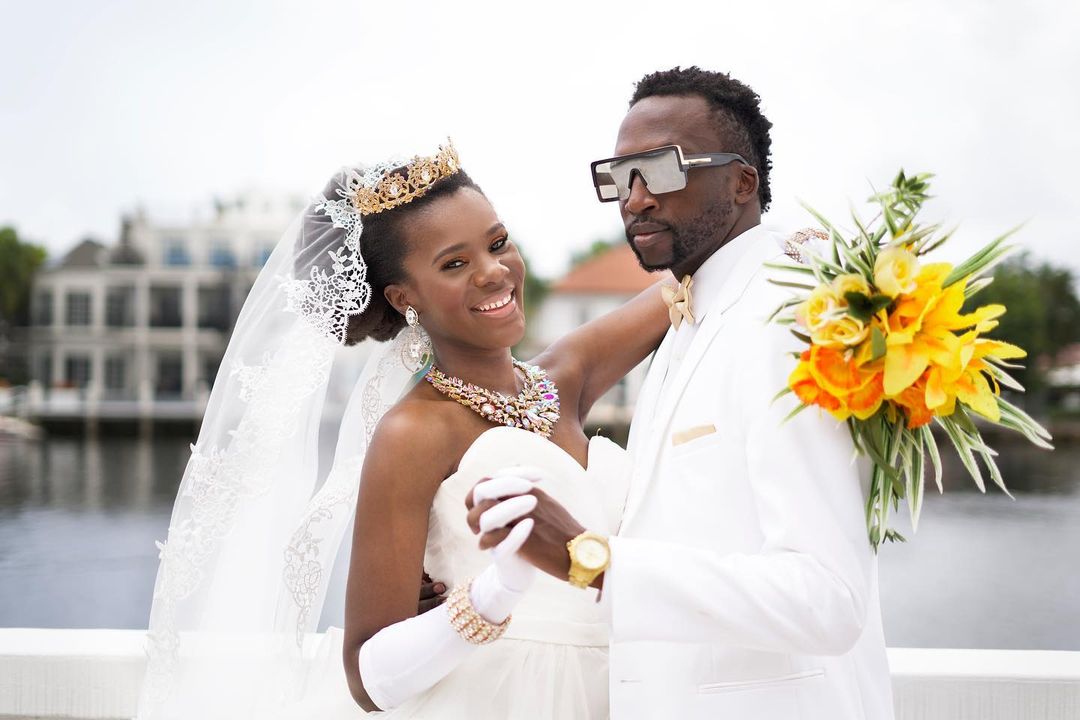 Remento is an incredible platform to help us share timeless stories and memories for our children, loved ones and future generations to rewatch for years to come! Highly recommended. 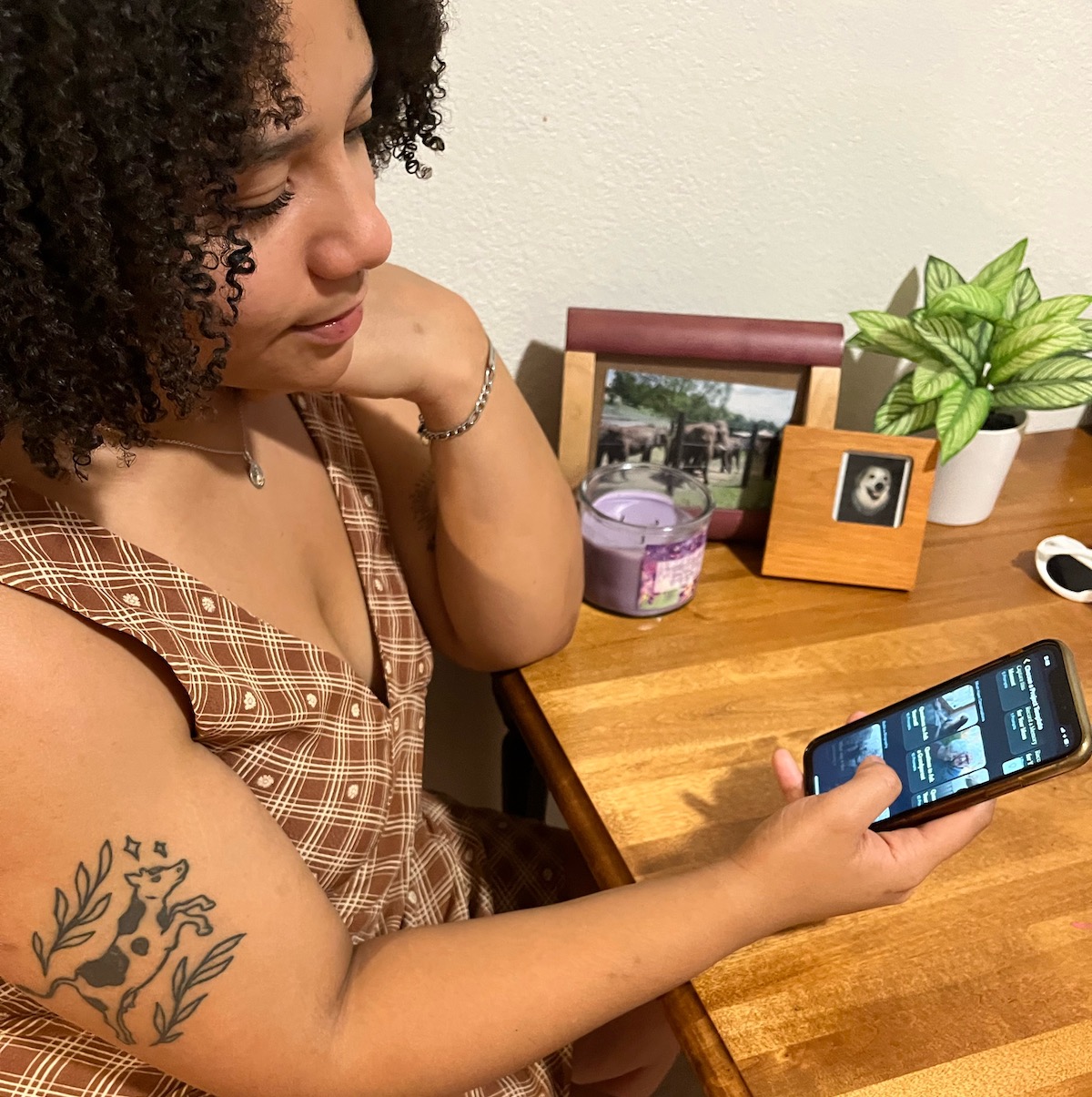 I love the versatility of the app and the ability to create simplified multimedia projects my whole family can cherish. I look forward to continuing to learn new things about my family history. 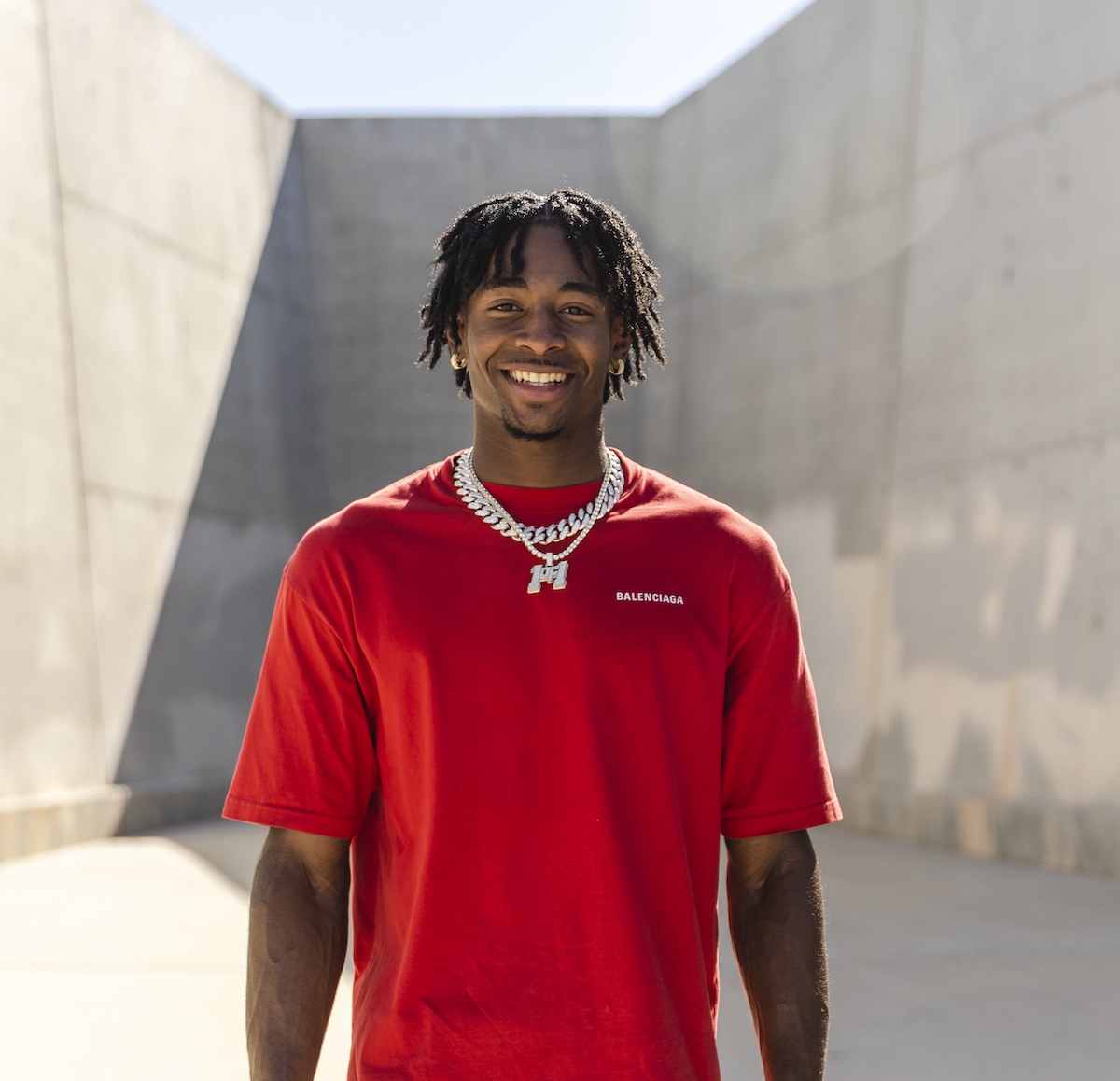 Remento is a great way to combine family memories and create new ones with your loved ones, I love how unique the app is! 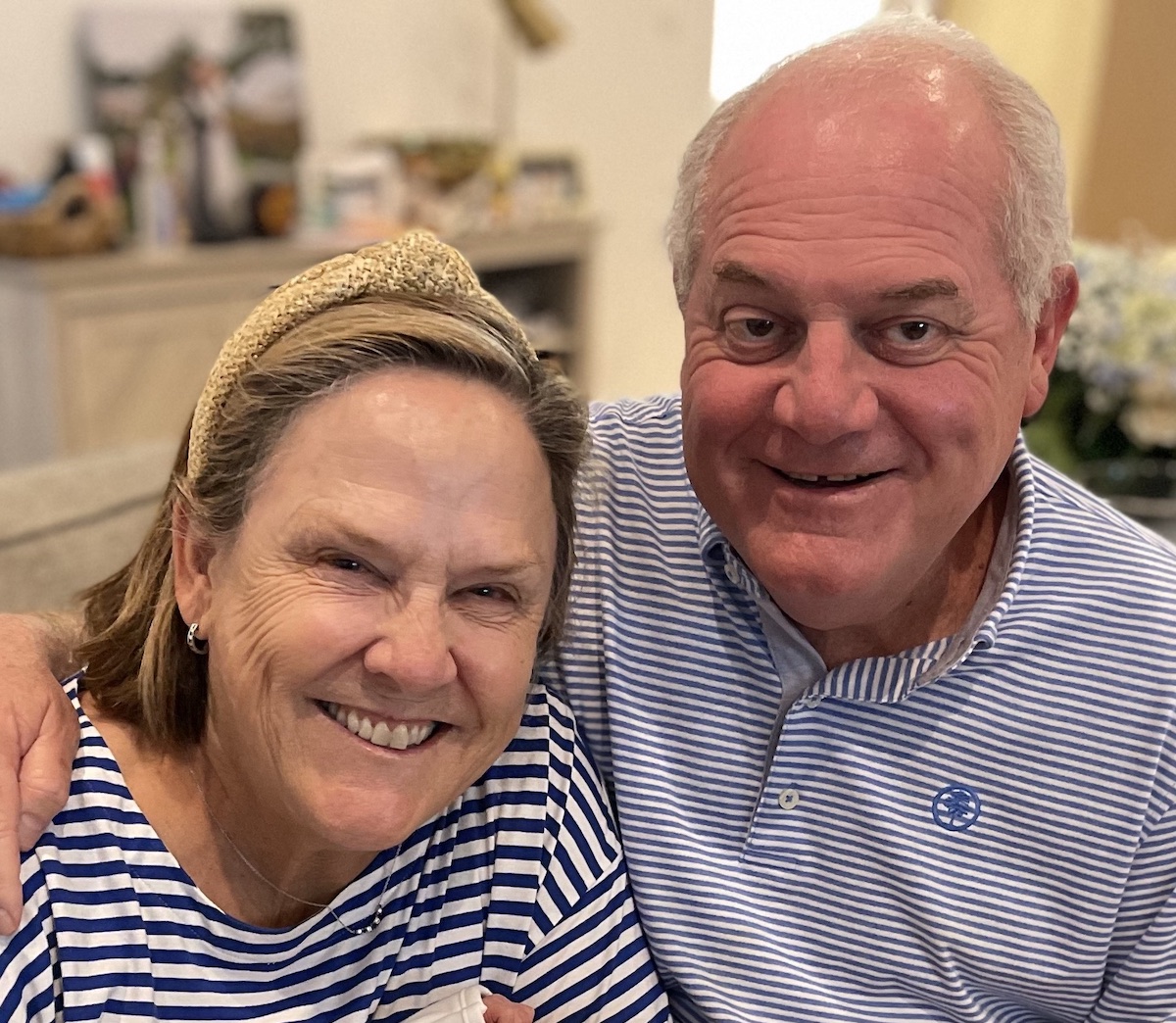 The Remento app is really easy to navigate with so many helpful tips and tricks. Making, adding and sharing videos is so easy too! I am so excited to have our family memories in ONE place! 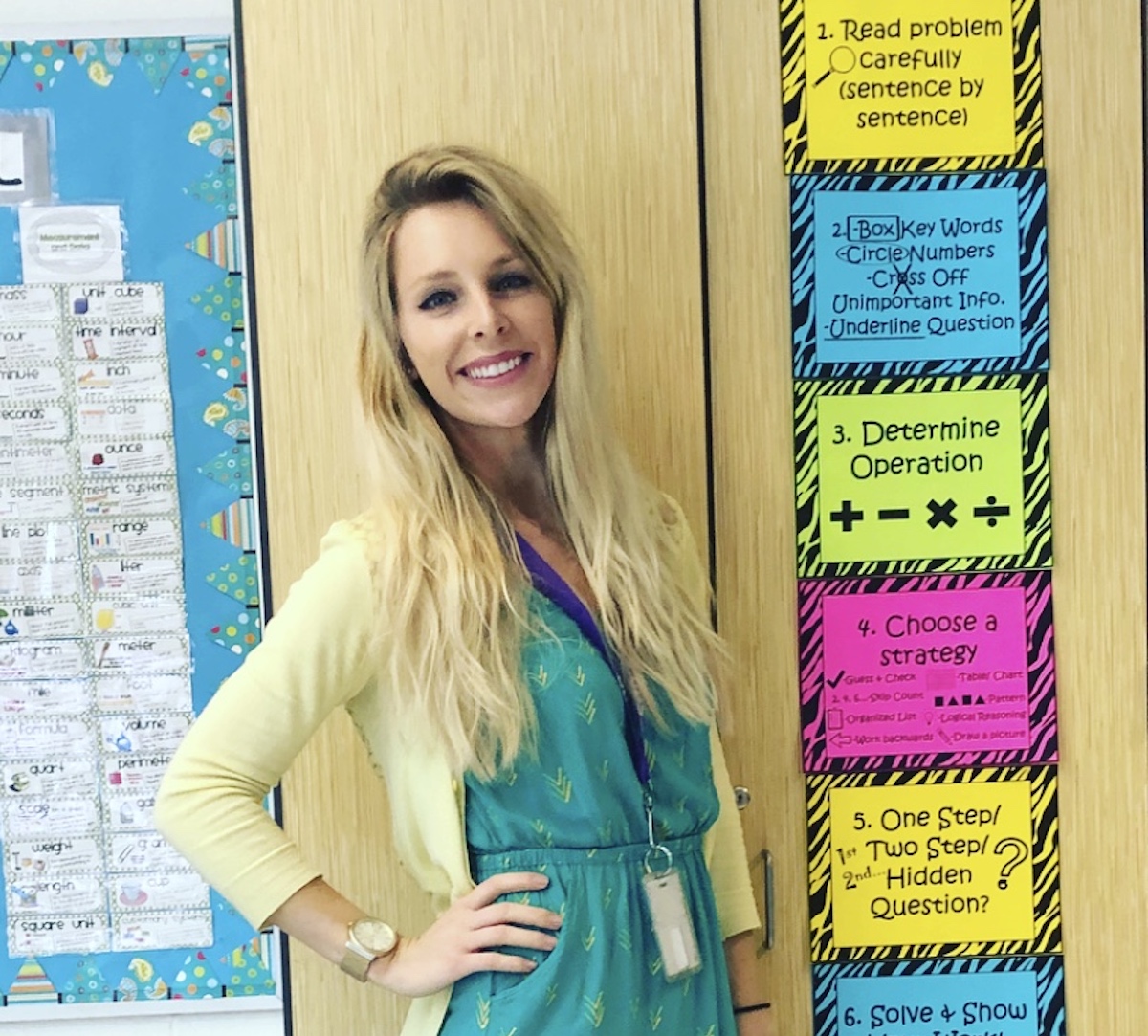 What I love most about this app is how it can be also used in the classroom with students. The Remento app is great for students to record oral projects, classroom memories and more!